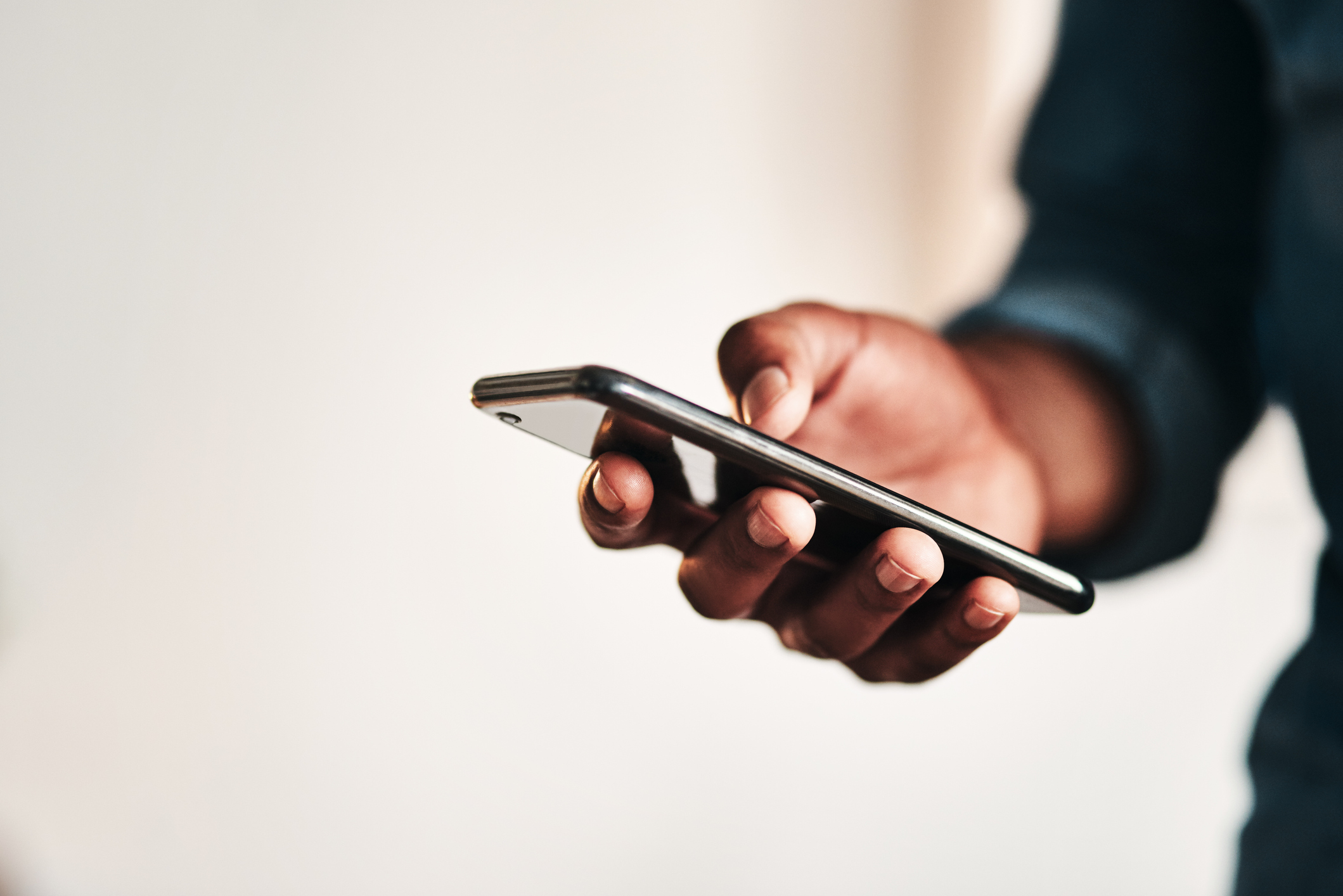 Can your mobile phone defend against an online attack?

Every 19 seconds, an SME is successfully attacked by cyber-criminals in the UK. Some of these attacks will involve hacking mobile phones that have access to business accounts. By now, most businesses understand the value of investing in robust anti-virus software for their desktop devices, but there is a wealth of business data going unprotected on mobile phones.

It is becoming more common for SMEs and charities to let employees ‘bring your own device’. This is a trend that allows teams to connect personal devices to organisational networks and access company systems and accounts. Therefore, mobile phones are becoming devices where personal data meets business data. Another reason why cyber-criminals are turning their efforts towards hacking phones.

What are the Online Threats against Mobile Phones?

Phishing and Smishing – These are social engineering attacks that trick users into giving away credentials, often by leading them to a fake website. They can also encourage users to download a file they believe to be legitimate but contains malicious software. This will then infect the mobile device causing damage.

Hidden apps – Hiding in plain sight, malicious applications have been known to be available to download from official app stores and promoted on social media platforms. This is because they are hidden within what appears a genuine application. Once installed onto a mobile phone, they can run intrusive adverts, collect data through spyware, or slow the device down.

Public Wi-Fi and Network Spoofing – It is easy to be tempted to access public Wi-Fi when you are on the go. We often do so without thinking, and that is why hackers have been known to use this to their advantage. Dangers include the distribution of malware to connected devices and intercepting sensitive data with a ‘man in the middle’ attack.

Network spoofing is where cyber-criminals set up fake access points that often resemble public Wi-Fi connections such as coffee shops or libraries. Once a device is connected, they can watch what the user is doing and steal important data such as passwords.

Every mobile phone should be protected. Whether it is a business device, personal or used for both, installing threat defence will help to keep your sensitive data safe.

This website uses cookies to improve your experience while you navigate through the website. Out of these, the cookies that are categorized as necessary are stored on your browser as they are essential for the working of basic functionalities of the website. We also use third-party cookies that help us analyze and understand how you use this website. These cookies will be stored in your browser only with your consent. You also have the option to opt-out of these cookies. But opting out of some of these cookies may affect your browsing experience.
Necessary Always Enabled
Necessary cookies are absolutely essential for the website to function properly. These cookies ensure basic functionalities and security features of the website, anonymously.
Functional
Functional cookies help to perform certain functionalities like sharing the content of the website on social media platforms, collect feedbacks, and other third-party features.
Performance
Performance cookies are used to understand and analyze the key performance indexes of the website which helps in delivering a better user experience for the visitors.
Analytics
Analytical cookies are used to understand how visitors interact with the website. These cookies help provide information on metrics the number of visitors, bounce rate, traffic source, etc.
Advertisement
Advertisement cookies are used to provide visitors with relevant ads and marketing campaigns. These cookies track visitors across websites and collect information to provide customized ads.
Others
Other uncategorized cookies are those that are being analyzed and have not been classified into a category as yet.
SAVE & ACCEPT